Significant changes in weather patterns have increased variability and unpredictability of rainfall presenting a major threat to resource-dependent livelihoods in Uganda – farmers, pastoralists, agro-pastoralists and fisher folks. Frequent prolonged droughts and rainfall which is less regular has turned perennial rivers into seasonal rivers, and some water sources dry out during dry seasons, which was not the case more than 15 years ago. Ecosystems that are at most risk are Arid and Semi-Arid Lands (ASALs), wetlands and forest resources, and water resources. The progressive, systematic and induced unsustainable management of these ecosystems has caused declining resource productivity and resilience, resource scarcities, inequitable access that breeds conflicts, population displacements and worsen human vulnerability. As such, ecosystem management and restoration is key for enhancing land productivity, reducing poverty and enhancing resilience of resource-dependent populations. 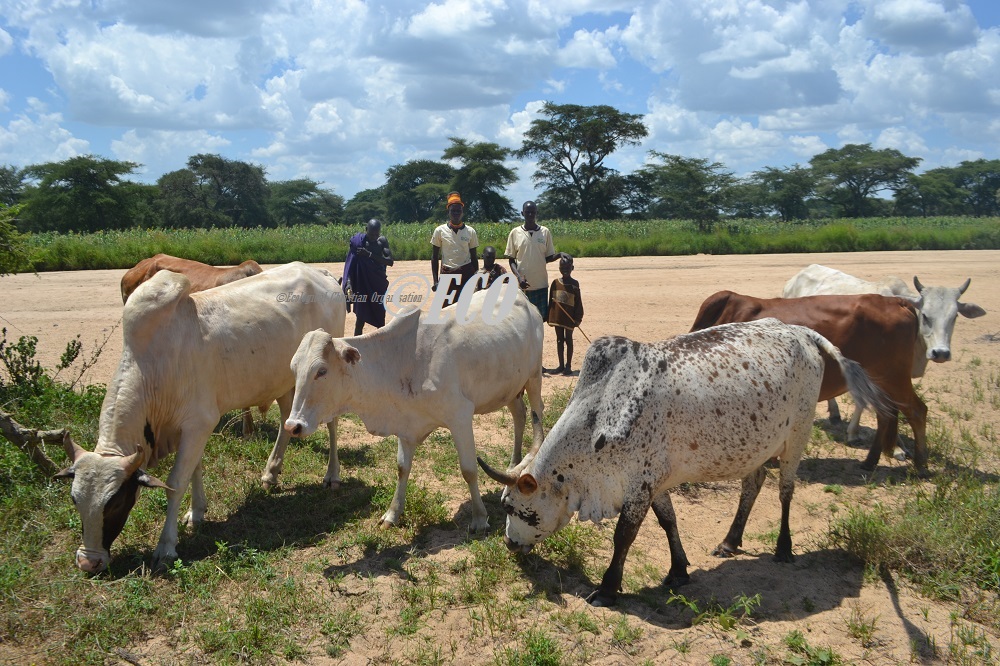 Increasing the capacity of local communities to adapt to, and implement livelihood options that are resilient to climate change are options for consideration under this strategic plan. Similarly, ECO will commit to enhance the capacity of local institutions and community groups to support local adaptation and disaster risk reduction initiatives. Our approach will ensure integration of factors that affect resilience and effective ecosystem management such as population, health dynamics, economic activities, and legislation and regulation. At national level, ECO will continue to participate in national climate change dialogue and policy processes, undertake research and documentation of adaptation options in the ASALs to inform policy review.